When most parents think of the birds and the bees, they dread THE TALK. There’s a whole other meaning to this conversation which needs to begin with pre-school, and that is the role of pollinators in our food supply. To a curious, mind-wide-open pre-schooler or elementary-age child, the drama of the pollination process and how it relates to people, directly, is utterly fascinating.

Imagine a world without pizza. If we begin to explain to our kids how the birds and the bees help us get our favorite pizza ingredients, we get attention. Tomatoes, peppers, onions and other vegetable toppings require pollination to reproduce and grow. There would be no pizza crust without wheat to make flour for the dough. Every fruit and vegetable is part of our diet because of the vital role of pollinators. They are responsible for every third bite of food we put into our mouths. Bees are the superstar pollinators, but many others such as hummingbirds, bats, butterflies, moths, ants, flies, wasps, and beetles carry out the transfer of pollen among plant parts. This pollination enables seed production, without which we would face widespread crop extinction and a major shift in our food supply.

We are halfway through National Pollinator Week, and I’ve been thinking a lot about the small winged creatures we often take for granted, but who make our very existence possible. Loss of habitat, pesticides, and disease have been responsible for declining pollinator populations. For those of us along the Mississippi Gulf Coast, there is still a good bit of animal habitat, but agricultural practices as well as building and clearing land are responsible for diminishing pollinator populations in alarming numbers. Pollinators need us to provide cover, water, native plants for food, and a place to raise young. The National Wildlife Federation website has information on how to plan our gardens or even very small spaces to attract and protect pollinators. When we create habitat for our pollinators, we help prevent loss of plants we depend upon for food, as well as help our gardens bloom.

There are many books for children which spark their desire to nurture their surroundings and understand the interdependence of plants and animals. Some of my favorites are MY GARDEN by Kevin Henkes, ON BEYOND BUGS! All About Insects by Tish Rabe, and A SEED IS SLEEPY by Dianna Hutts Aston. My book, LEMON TREES AND BUMBLEBEES, was inspired by watching the bees in our garden. When my little great-granddaughter, Sydney, was six months old, we spent hours of adventures following, watching, and falling asleep to the humming of bees. Now about to celebrate her fifth birthday, Sydney still loves bees and enjoys telling about all the pollinators, plant parts, and the process of pollination. It’s so exciting to plant the best seeds early in a fertile mind! 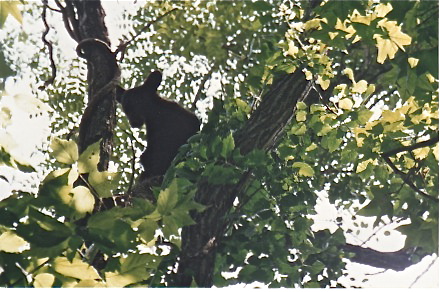 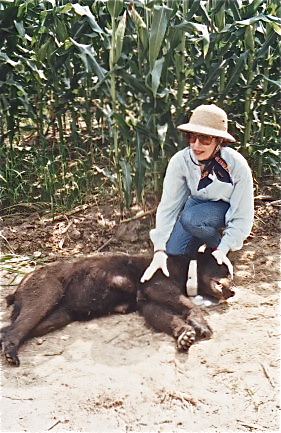